The Rag Blog : ‘Old Skool’ Will Be in Session on April Fool’s Day 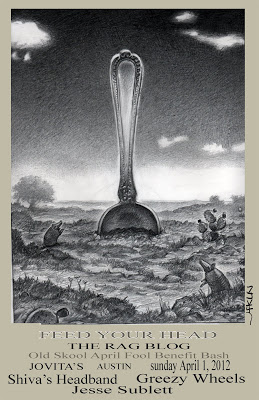 “Old Skool” will be in session on April Fool’s Day at Jovita’s in Austin, when The Rag Blog invites you to “Feed Your Head.” A big slice of Austin music and countercultural history will be on display at the event, which will feature performances by Shiva’s Headband, Greezy Wheels, and Jesse Sublett. Austin surrealist artist Jim Franklin will sign a commemorative poster he designed for the occasion. 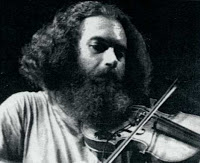 The Rag Blog traces its roots to Austin’s legendary underground newspaper, The Rag, which was published from 1966-1977. Also with ties to the original Rag is Rag Radio, a weekly public affairs program broadcast on Austin’s KOOP 91.7-FM and hosted by Rag Blog editor Thorne Dreyer. 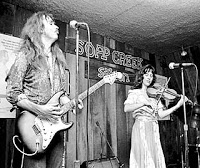 Bassist Jesse Sublett — also an Austin-based mystery writer and visual artist — founded the legendary alt-punk band, The Skunks, which debuted at Austin’s Raul’s in 1978, and Sublett continued to be a mainstay on the Austin music scene. 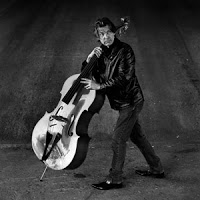 Austin surrealist artist Jim Franklin has designed a limited edition poster which he will sign at the Rag Blog event. Franklin, as house artist at the Armadillo World Headquarters, helped turn the lowly armadillo into an internationally recognized symbol for the Texas counterculture. His artwork graced the landmark Shiva’s Headband album, Take Me to the Mountains, and his surrealist armadillos appeared on several covers of the original Rag.

Graphic designer James Retherford has designed a new Rag Blog t-shirt, which will also be unveiled at the Jovita’s event.

Proceeds from “Feed Your Head” benefit the New Journalism Project, the nonprofit corporation that publishes The Rag Blog. Suggested donation is $10. Jovita’s has a full bar and food menu. There is a Facebook event page for the Rag Blog benefit.

The Rag and The Rag Blog

The Rag Blog, founded in 2006 after a lively reunion of staffers from the original Rag, features commentary on news, politics, and cultural affairs. The Rag Blog, which has developed a worldwide following and has become an influential force in the progressive blogosphere, has received a million and a half unique visits in its short lifetime. Many of The Rag Blog‘s contributors are veterans of The Rag and of the Sixties underground press.

Rag Radio features hour-long in-depth interviews with newsmakers, artists, and leading thinkers from Austin and around the country, and its archived podcasts are creating a significant oral history library — much of it previously undocumented — that includes unique profiles from Austin’s countercultural history. Broadcast Fridays from 2-3 p.m. (CDT) on Austin’s KOOP 91.7-FM, a cooperatively run all-volunteer community radio station, Rag Radio also streams live to a widespread Internet audience, and is rebroadcast on Sundays at 10 a.m. (Eastern) by WFTE-FM in Mt. Cobb and Scranton, PA.

Rag Blog editor and Rag Radio host Thorne Dreyer was a pioneering Sixties underground journalist and New Left activist who was a founding editor of The Rag in Austin and Space City! in Houston. Dreyer was also an editor at Liberation News Service (LNS) in New York, was general manager of KPFT, Houston’s Pacifica radio station, and worked with the early Texas Monthly magazine.

Where it all started

The Rag, called “one of the few legendary undergrounds” by historian Laurence Leamer, first hit the streets in Austin on October 6, 1966. The Rag was one of the earliest of the Sixties underground papers, was the first underground paper in the South, and was a model for many papers that followed it. 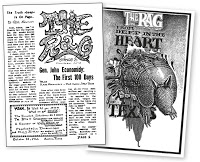 According to author John McMillian, whose definitive work on the Sixties underground press, Smoking Typewriters, was published in 2011 by Oxford University Press, The Rag “was a spirited, quirky, and humorous paper, whose founders pushed the New Left’s political agenda even as they embraced the counterculture’s zeal for rock music, psychedelics, and personal liberation.” According to historian McMillian, the underground tabloid was regarded by the Austin community as “a beautiful and precious thing.”

Austin — and especially the University of Texas campus — played a major role in the development of the Sixties counterculture in the United States. Austin was a center for civil rights, anti-war, student power, and New Left activity, and was a major player in the early “psychedelic” music scene — incubating talents like Janis Joplin and the Thirteenth Floor Elevators — and in the underground comix and poster art movements — with Franklin’s armadillos and Gilbert Shelton’s “Fabulous Furry Freak Brothers” gaining iconic status.

1 Response to The Rag Blog : ‘Old Skool’ Will Be in Session on April Fool’s Day