My favorite films seen in 2013 include Saint Misbehavin’, Philomena, About Time, and the French film, The Well-Digger’s Daughter. 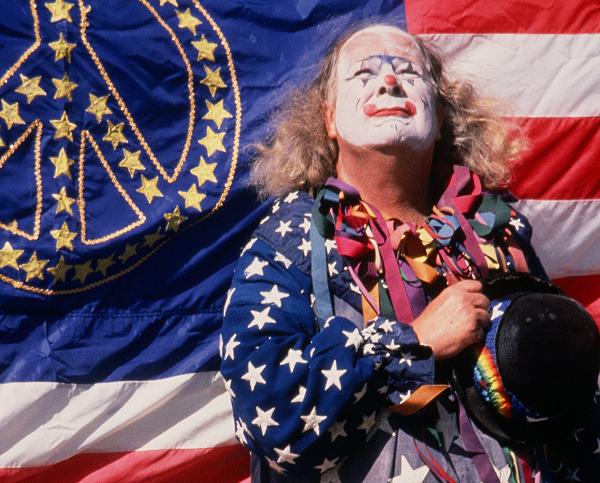 I saw 17 excellent films in theatres, on cable/dish TV and via Netflix and Netflix Instant streaming. A few are somewhat older films I just saw in 2013. And I haven’t seen some highly reviewed and nominated films, such as 12 Years a Slave, Dallas Buyers Club, Her, August: Osage County and Inside Llewen Davis, so I will list them next year if I believe they merit that.

Once again, the most enjoyable were TV series (mentioned below the films list). If you click on my name, you will find 60 or more terrific mysteries and comedies from U.K, Canada and New Zealand that I reviewed on The Rag Blog.

Happily, in order to provide YouTube or Netflix Instant episodes for you to link to from my 50 or so weekly Rag Blog reviews, I watched and thoroughly enjoyed them again in 2013.