‘Shadows of Liberty’ asks why we have let a handful of powerful corporations write and manipulate the news. 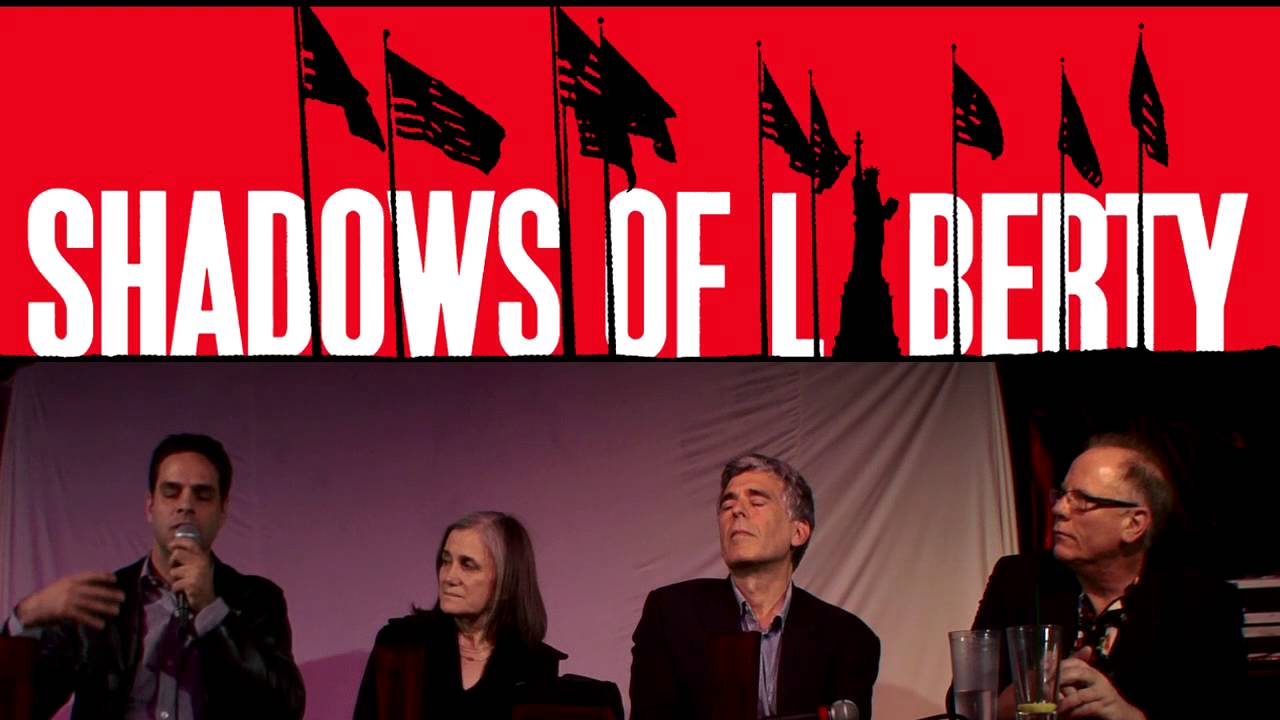 AUSTIN — A second free screening of Jean-Philippe Tremblay’s internationally acclaimed documentary film, Shadows of Liberty, is being presented by the Texas State Employees Union at 6 p.m. Thursday, March 5, 2015, at the TSEU Hall in Austin.

(In an earlier story, The Rag Blog announced a January 27 screening that took place January 27 on the UT-Austin campus.)

Shadows of Liberty reveals the extraordinary truth behind the news media: censorship, cover-ups and corporate control… Filmmaker Jean-Philippe Tremblay takes a journey through the darker corridors of the US media, where global conglomerates call the shots. For decades, their overwhelming influence has distorted news journalism and compromised its values.

For more information see our earlier post about Shadows of Liberty.