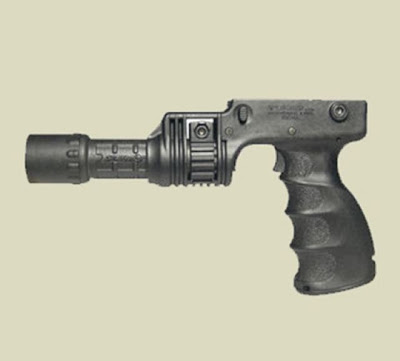 1 Response to Marc Estrin : Light Unto the Nations