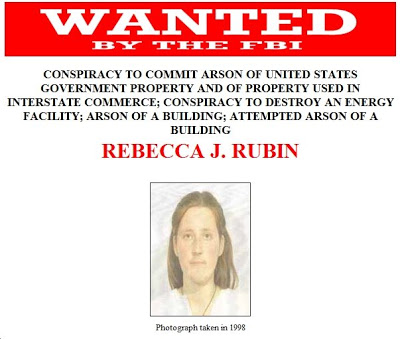 5 Responses to Only In America: The Rebecca Rubin Doll