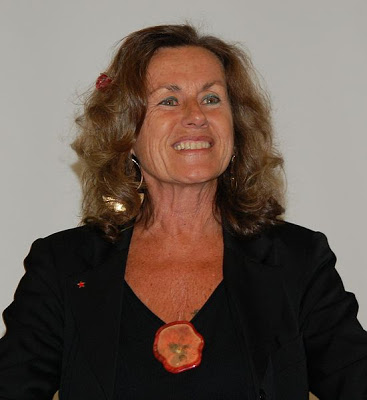 Dohrn is Clinical Associate Professor of the Northwestern University School of Law, and founding director of the Children and Family Justice Center. Bernardine was a national leader of SDS (Students for a Democratic Society) and the Weather Underground, and was on the FBI’s 10 Most Wanted List for over a decade.

Dohrn writes and lectures on war and peace, racism and justice, reconciliation and restorative justice, children in conflict with the law, human rights, torture, and family violence. Bernardine Dohrn is also a contributor to The Rag Blog.

On the show we discuss the historical importance of SDS and Bernardine looks back on the Weather Underground and her role in the controversial group; she discusses the declining status of the American empire and the differences between the Sixties and today; and she offers a critique of the criminal justice system and the effect of incarceration on our young people, especially those of color. She is upbeat about today’s youth, the possibilities for social change in America, and the mushrooming Occupy Wall Street movement. 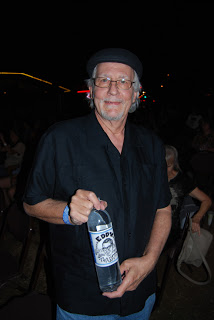 Thanks to Kerry Awn and the Uranium Savages for naming Rag Radio’s Thorne Dreyer the 2011 Eddy Award Winner for “Radio Personality of the Year.” Our congratulations to the other winners, including Jim Franklin, Bubble Puppy, and the South Austin Popular Culture Center. Photo by James Retherford / The Rag Blog.