Through the lives of three Afghans, Gopal creates a vivid history of  the U.S. occupation and exposes the lies and misunderstandings the war is based on. 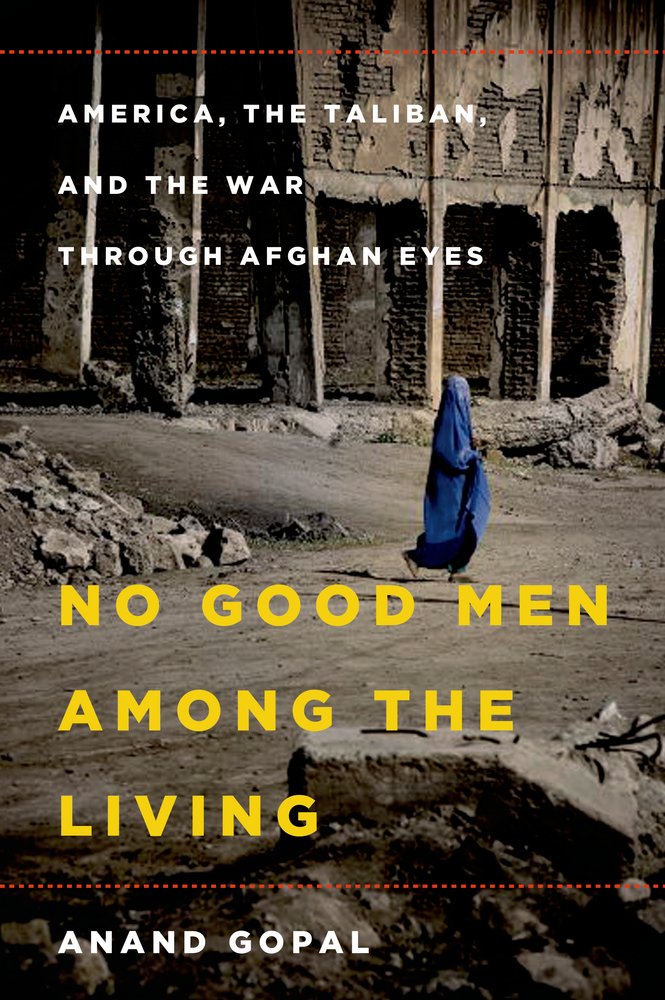 Journalist Anand Gopal, author of No Good Men Among the Living, has reported from Afghanistan since 2001.

The war and occupation of Afghanistan by U.S.-led forces has gone on for almost 13 years. The current war was preceded by another 23 or so years of war; first between the Soviets and U.S.-funded mujahedin and then between the various mujahedin factions, with the final result of that episode of war being the triumph of the Taliban.

That brings us up to October 2001 when U.S. forces attacked Afghanistan for harboring Osama bin Laden. The Taliban were vanquished, with many being killed, many captured, and most of the rest going back to their previous lives while Washington put its chosen people in power in Kabul and made deals with those warlords and Afghan factions it had hired to defeat the Taliban.

It is this point in time where journalist Anand Gopal begins his new book No Good Men Among the Living. Gopal, who has reported on Afghanistan for a few different news outlets since 2001, spent three years in Afghanistan writing this book. Essentially the story of three Afghans’ lives since 2001, the tales herein create a vivid history of the nature of the occupation and, in doing so, expose the lies and misunderstandings it is based on.

Gopal introduces his text by telling the reader that the accepted rationale for Washington’s failure to reach its goals in Afghanistan is a lie. This rationale (and it is one I hear from military members and civilian analysts) blames the failure of the U.S. mission on the transfer of U.S. resources to Iraq and the debacle there. After all, by March 2003, when Iraq was invaded, the Taliban was destroyed and Afghanistan was rebuilding. Then, Iraq turned out differently than anticipated, taking away the resources needed to continue the work in Afghanistan. Gopal tells a different story.

Instead, the Afghanistan Gopal describes is one where it doesn’t matter what one’s true allegiances are; if the U.S. military or its Afghan henchmen have decided you are an enemy, you instantly become Taliban. Not only does this justify whatever fate befalls you, it also justifies Washington’s continued interference in the Afghan people’s lives and livelihood and it ensures the continued profits for the war profiteers big and small.

There was no Taliban worth mentioning by 2002, a year after the invasion, but the machinery of war was on a roll.

There was no Taliban worth mentioning by 2002, a year after the invasion, but the machinery of war was on a roll and it needed justification to continue. So, the U.S. employed tribes and leaders to fight its war, allowing those elements’ enemies to become Washington’s enemies, too.

This scenario was made worse by the fact that the war against the Soviets and the ascension of the Taliban ruined many of the traditional tribal and village mechanisms of authority, leaving warlords and religious zealots to take their places. As even the U.S. media will admit, this process was often quite bloody and often created a regimen of blood feuds. 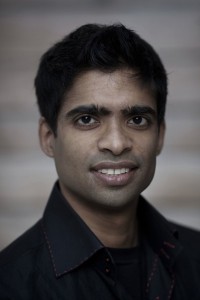 Part of Gopal’s premise is that Karzai and his sponsors did actually represent some hope to some Afghanis, especially those in Kabul and in what remained of Afghanistan’s middle class. What occurred during the period after those initial hopes is what comprises the bulk of this text’s subject matter.

Patronage gone bad, greed replacing justice with bloodshed and imprisonment the result, women and girls being relegated back to their medieval status that existed for them under the Taliban, and the drug traffic expanding and being controlled primarily by Washington’s allies.

It is a story where the meanest, stealthiest, and most powerful benefit the most from a war that never needed to be. Of course, given that the greediest and most powerful were not Karzai or his people but the corporate war profiteers living safely in the U.S. and Europe.

The war fought in these individuals’ homeland is one described by Gopal as both majestic and cowardly, where neutrality has been made impossible. Like other books about Afghanistan the reader is left wondering how different would the people’s lives have been if Washington had just left them alone? The world was told back in 2001 that the reason Washington was invading Afghanistan was to fight terrorism, free the women, bring democracy, and destroy the Taliban; Gopal demolishes each of these lies the west tells itself its soldiers are in Afghanistan.

No Good Men Among the Living is a litany of ignorance feigned and ignorance real; malicious intent and petty rivalries. All of it backed by U.S. money and power. The reader discovers how Washington, not finding an enemy once the Taliban collapsed, stirred up a hornets nest to create one.