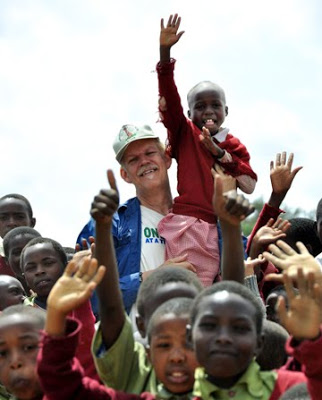 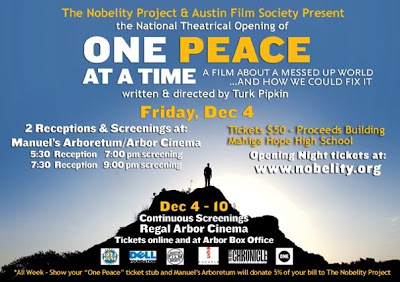 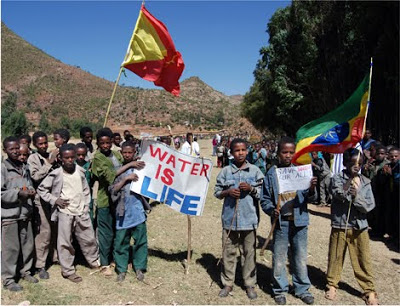 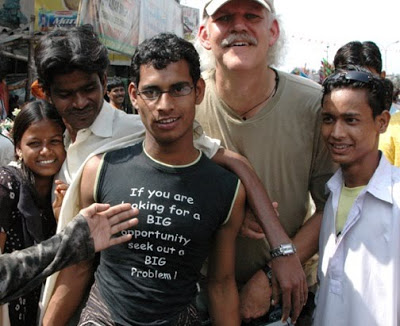 1 Response to Turk Pipkin : A Simple Truth… or Two