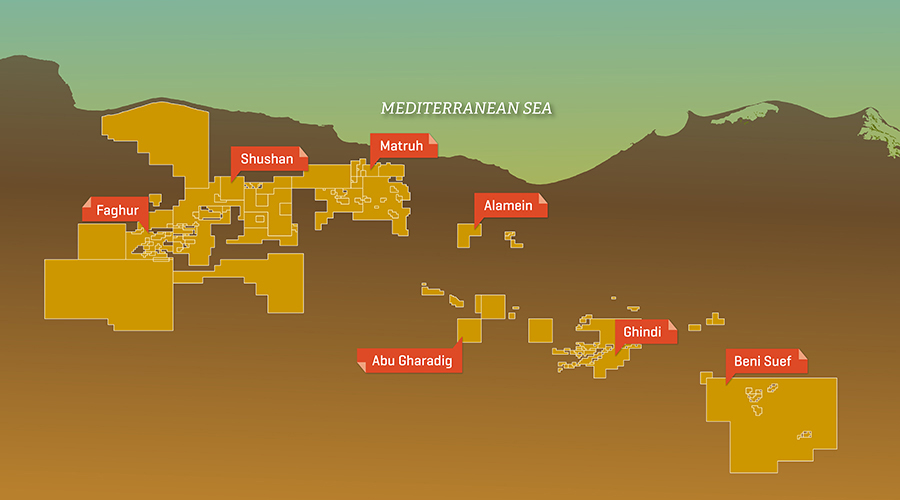 In the view of James Gelvin, author of The Arab Uprising, “social media” had “certainly played a role” in the late January 2011 uprising in Egypt “but they did not cause” the  uprising because “only 20 percent of Egyptians have internet access.”

Gelvin also noted in his book that, “in spite of the fact that the Egyptian Muslim Brotherhood officially refused to sanction the January 25 protest, members of the group’s youth wing participated in the organization and played an important role in the uprising thereafter.”

The Muslim Brotherhood youth wing members are also “adept at using social media,” Gelvin added. And when “the coalition that brought down Mubarak fragmented” in 2012, “the Muslim Brotherhood…was already organized and stood to benefit from early elections.”

So when the Supreme Council of the Armed Forces [SCAF] held its parliamentary elections on November 28, 2011, Muslim Brotherhood candidates won the most seats, and then the Brotherhood’s candidate for president, Mohammed Morsi, was elected president in SCAF’s June 2012 election. In November 2012, Morsi issued a declaration stating that all his decrees would be “final and binding and cannot be appealed by any way or to any entity.”

Large numbers of Egyptians joined street protests in early 2013 in support of continued demands for the democratization of Egyptian society. And, according to the Egyptian Communist Party’s February 7, 2013 statement, “these demonstrations [were] a continuation of the revolutionary wave demanding downing the rule of Moslem [alternative spelling] Brothers, restoring the hijacked revolution and struggling to achieve the goals of the January 25 Revolution [and] the formation of a government of national salvation and calling for early presidential elections.”

By the end of January 2013, around 50 Egyptian protesters had been killed; and on January 28, 2013, the Revolutionary Socialists organization issued a statement which declared:

These crimes were based on Morsi’s directives — his instructions to protect his throne, his regime and his party…. Morsi…ignores the absence of social justice that is the result of the policies of his own tired government. While soliciting loans from the International Monetary Fund and securing the interests of Mubarak’s businessmen, he has disregarded the rise in prices for basic commodities, has failed to implement a just maximum and minimum wage, and has failed to reclaim the wealth stolen from the people.

Although Egypt was once considered the exporting grain-producing “breadbasket” of the Roman Empire, in recent years Egypt has been “the world’s largest importer of wheat,” according to The Arab Uprising; and during the last 10 years, Egypt has shifted from being a net exporter to a net importer of oil.

Despite the slow pace of political and economic democratization of Egyptian society that has been permitted by the U.S. government-funded Egyptian military since the 1980s, the U.S. is Egypt’s largest trading partner and second largest foreign investor, with about two-thirds of total U.S. investment in Egypt’s potentially lucrative oil and gas industry.

Development leases within concessions generally have a 25-year life, with extensions possible for additional commercial discoveries or on a negotiated basis, and currently have expiration dates ranging from five to 25 years…

Operations are handled through two joint ventures with the Egyptian state oil company — Khalda Petroleum Co. and Qarun Petroleum Co. — that have operations across 10 million acres from the Nile Valley to the Libyan border and include three major gas processing facilities and three major oil processing facilities… Heading into 2012, our drilling program includes a combination of development and exploration wells with current plans to drill approximately 20 percent more wells than in 2011.

Not much of the “production revenue” that the Texas-based Apache Corporation has obtained from its control and exploitation of Egyptian natural resources and land since 1995 — under undemocratic Egyptian governments — helped create much economic prosperity in the 21st-century for most people who live in Egypt.

The U.S. government-affiliated Overseas Private Investment Corporation [OPIC] and the World Bank’s Multilateral Investment Guarantee Agency [MIGA] are currently providing to the Apache Corporation and its subsidiaries $450 million of “political risk insurance” — in case people in Egypt eventually democratically decide to expropriate or nationalize the Apache Corporation’s operations and property in Egypt.

For — as the history of the movement of people in Egypt to politically and economically democratize Egyptian society shows — in the 21st-century people in Egypt are likely to continue to fight against attempts by foreign imperialist governments, foreign-based transnational corporations, and foreign government-selected or promoted Egyptian puppet rulers who block the democratization of Egyptian society.