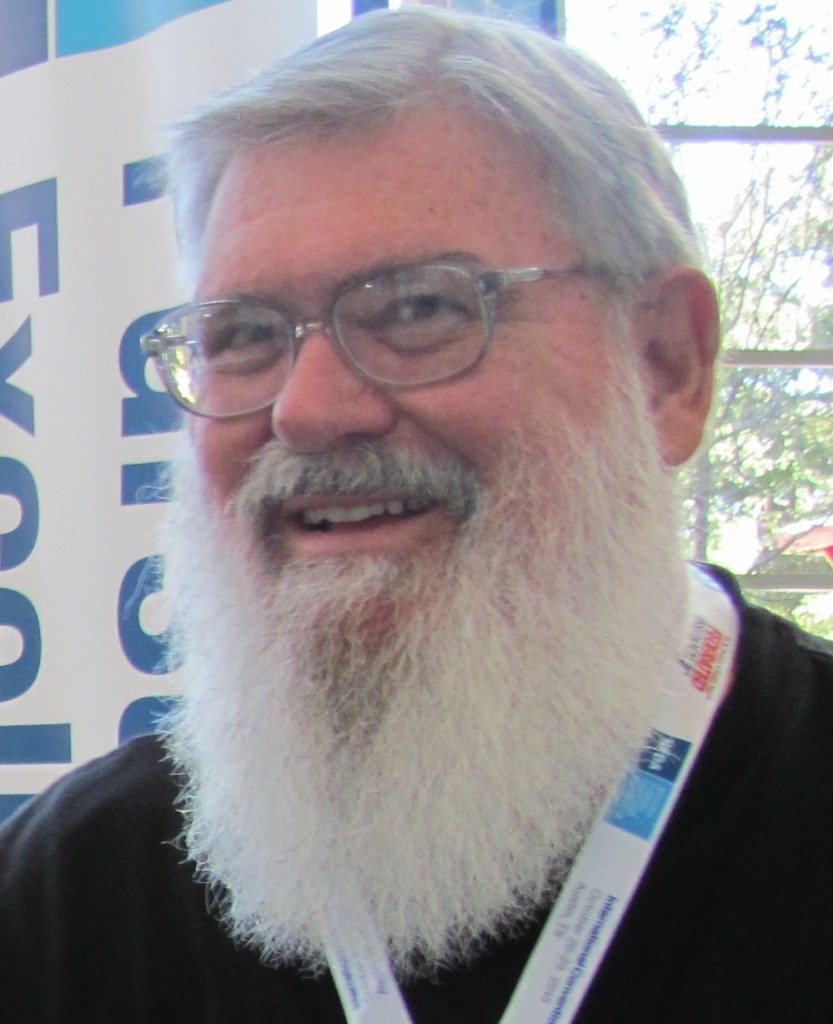 SAN MARCOS — Former San Marcos City Attorney Lamar W. Hankins has published his provocative, hard-hitting column in The Rag Blog since June 2010.  A version of his column has also appeared at the mainstream online San Marcos Mercury even longer, since 2008.

Until last week, that is, when Mercury editor/publisher Brad Rollins decided to pull the plug. Rollins’ odd reasoning for this move was that, try as he might, he couldn’t find writers to “balance” Hankins’ combative but consistently well-reasoned progressive politics.

In his columns, Lamar, whose targets have included Democrats as well as Republicans, has taken on everything from rip-off funeral homes to religious hypocrisy to the war on women’s reproductive rights.

More often than not, I disagreed with opinions Hankins laid out in his pieces, but I’ve also appreciated his willingness to take unpopular stands on national, state and local issues.

My vision for the opinion section of the Mercury has always been to offer our readers a buffet of perspectives from local contributors. However, writing a weekly column is hard work — as Hankins can attest — and I’ve been unable over the years to recruit other voices to balance his.

Consequently, Hankins’ opinions have, by default, come to be synonymous with the Mercury itself in a way I never intended and with which I am not comfortable…

Rollins asked Hankins to write a final column but Lamar deferred, issuing instead a terse statement announcing his departure and inviting followers to continue reading his column on The Rag Blog and on his personal blog, Texas Freethought Journal.

A number of Mercury readers posted comments in response to the editor’s statement. Though they came from differing political perspectives, the remarks almost universally opposed the Mercury’s decision to cancel Lamar’s column.

“Silencing his voice on the Mercury removed a rational and instructive viewpoint available to its readership, and in my opinion, the Mercury is much the lesser for it!”

“Why has it been so difficult to find anyone to answer Mr. Hankins columns? I would think it’s because his arguments are really unanswerable without dissimulation, prevarication, misdirection, and outright lies.”

“His topics were challenging, instructive and thoughtful. His opinions were almost always backed up with solid research and interesting facts. He exuded a level of integrity and investigative reporting that is sorely missing in mainstream journalism & news. He is Molly Ivans [sic] without the heavy satire.”

“Disappointing decision. I never once thought his column was the editorial opinion of the Mercury. It was very clear that his columns were his own ideas.”

“But with Lamar gone, who will bash Republicans around here?”

[Thorne Dreyer, a pioneering alternative journalist, was founding “funnel” of the original Rag in 1966. Dreyer now edits The Rag Blog, hosts Rag Radio, and is a director of the New Journalism Project.  Dreyer can be contacted at editor@theragblog.com]