Lamar W. Hankins :
TEXAS HISTORY | Forgetting almost all I ever learned
about the Alamo

The men who fought there may have been brave, but I no longer
count them as heroes. 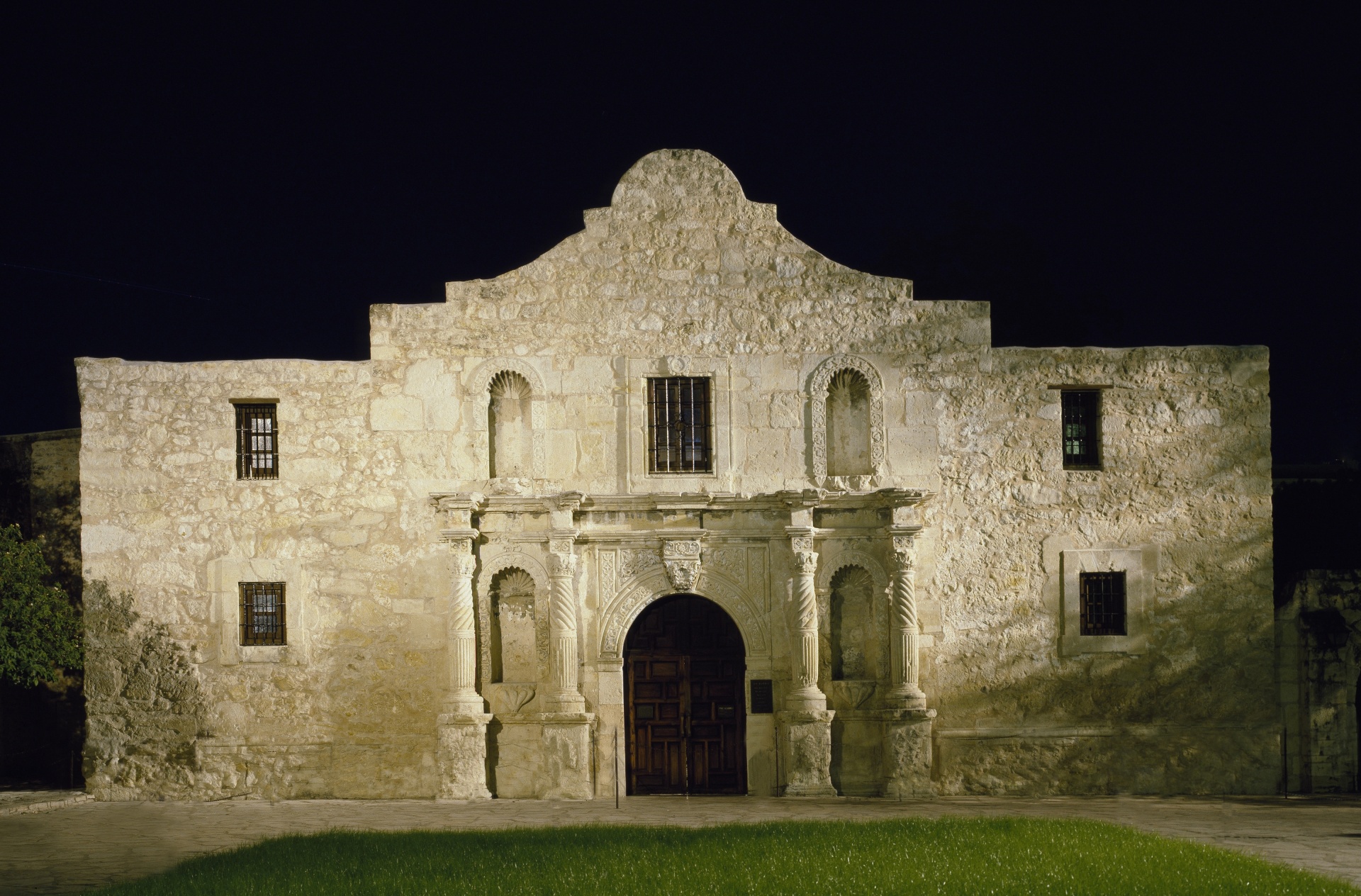 As a child in the 1950s, it seems that almost everything I learned about “The Battle of the Alamo” was wrong, biased, or both. My basic public education taught me that the Alamo was the quintessential symbol of freedom, often referred to as the “cradle of Texas liberty.” The defenders in 1836 were brave heroes who valued liberty more than life. Well, they may have been brave, but I no longer count them as heroes.

I did not learn in school that the battle had little, if any, military significance. The men who fought at the Alamo had a variety of motivations that became subsumed in the popular mind as a fight for liberty. Less than three months before that March 6, 1836 battle, the mission had been taken by force by a group of mercenaries, insurgents, squatters, and rebels, who represented no one other than themselves and their kin. Independence was declared for a Texas Republic only four days before the March 6 battle, which probably lasted no more than an hour.

Many of the brave Alamo defenders escaped before the mission was overrun by Santa Anna’s forces, who then executed the survivors, including many who had escaped and been captured. These defenders were seen by Santa Anna as pirates or terrorists, to use a common modern term.

Mexico wanted to limit or end slavery in its territory.

Mexico wanted to limit or end slavery in its territory, which was introduced to what is now southeast Texas by Steven F. Austin, among others, who modeled the plantations created there on those found in the southern slave states. In fact, there was great interest among the slave states in creating another slave state west of Louisiana. Illegal immigration by mostly white settlers, including organized and armed militias, had increased to the point that Mexico had to act to protect its control over its territories.

James Bowie had been a slave trader and smuggler; he had arrived in Texas in 1830 with 109 enslaved people. With the help of an opportune marriage, Bowie quickly amassed claims on enormous amounts of Mexican land. The Alamo, located in what is now downtown San Antonio, was far removed from East Texas cotton fields, and General Sam Houston thought the Alamo so insignificant in the fight for a Republic of Texas that it received almost no reinforcements or supplies from other insurrectionists. The brave and foolish men who perished in the Alamo were wedded to white supremacist ideology prevalent throughout the southern United States.

As art historian and curator Ruben C. Cordova has written, “‘Remember the Alamo’ was a call for vengeance against Mexicans that was used as a rallying cry at San Jacinto and during the Mexican-American War. James E. Crisp points out that the Alamo ‘became a hammer for bashing Mexican Americans in Texas.’ It is still the preeminent anti-Mexican symbol and slogan (both in and out of Texas), which is presumably why President Donald Trump mentioned the ‘last stand’ at ‘the beautiful, beautiful Alamo’ in his [final] State of the Union address.”

There is more to this history that needs to be corrected.

There is more to this history that needs to be corrected, but this is a start, remembering, as Cordova wrote, the Alamo “best represents the liberty of whites to enslave, kill, expel, segregate, oppress, and otherwise dominate people of color. The Alamo is the cradle of Texas slavery, and a host of other oppressions.”

I may have learned all of this, and more, 60 years too late, but it is worth trying to correct the historical record so that my grandchildren and great grandchildren don’t live their lives with a false and brutish narrative.

To learn more about the true story of what happened at The Alamo about 185 years ago, read Forget the Alamo: The Rise and Fall of an American Myth by Bryan Burrough, Chris Tomlinson, and Jason Stanford. My local San Marcos newspaper was unwilling to confront this mythology by publishing my own reminiscences of a failed education about the Alamo. The editor and publisher of the San Marcos Record apparently did not want to become a part of the effort to correct this story in Texas history. Nick Castillo, the editor, wrote me: “After consulting with my boss, we’re going to pass on this one.”

The Alamo was not always an important symbol for Texas mythologists. The artifice was left in ruins for decades before its tale became a twisted story, slanted toward a dominant theme of celebrating whiteness and denying the anti-slavery position of Mexico, leaving out uncomfortable facts about both Tejanos and the white “heroes” John Wayne helped make real (or unreal) for generations of Texas school children.

History should be about understanding the complex moral realities that have been a part of the history of human beings for at least 10,000 years. I may not be pleased with all that I learn about the generations of my family that stretch back to 1670, when my ninth great grandfather immigrated to Virginia as an indentured servant, but the truth, whatever it may be, is more important to me than mythical heroes and false claims of valor.

This entry was posted in RagBlog and tagged History, Lamar Hankins, Rag Bloggers, Texas History, The Alamo. Bookmark the permalink.

4 Responses to Lamar W. Hankins :
TEXAS HISTORY | Forgetting almost all I ever learned
about the Alamo