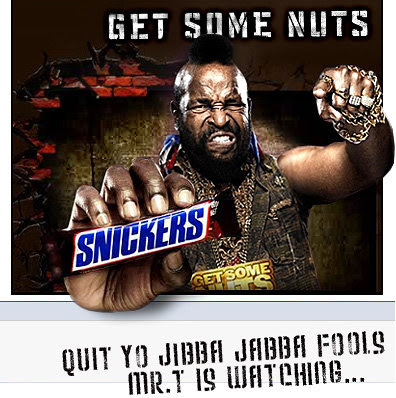 1 Response to Snickers : ‘Get Some Nuts’