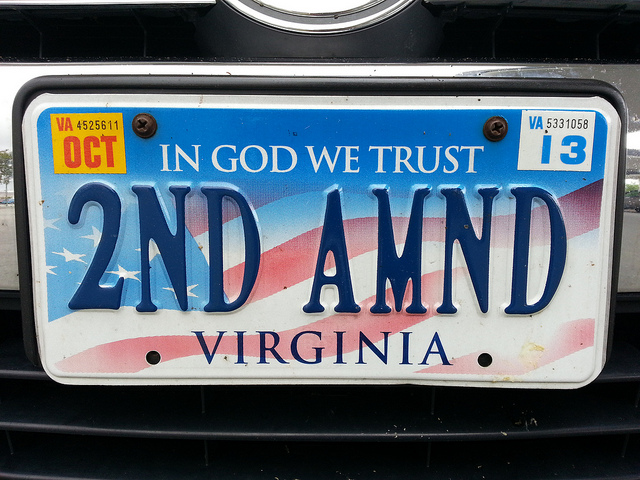 1 Response to Lamar W. Hankins :
Arguing about the Second Amendment
is a waste of time