We discuss the sad state of Mexico under Enrique Peña Nieto; we reflect on the lives of Jack London and Dalton Trumbo and do some California dreaming; and, in a two-parter, we look at Iraq, Syria, and the U.S. role in creating ISIS. 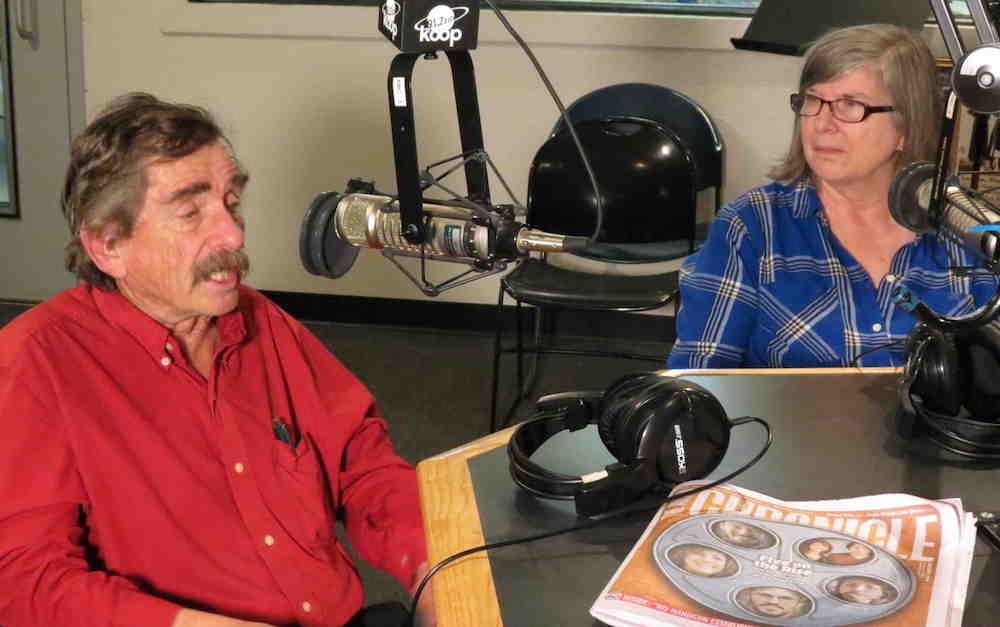 Read the show description and download the podcast of our January 8, 2015 Rag Radio interview with Philip Russell, here — or listen to it here:

Read the show description and download the podcast of our December 18, 2015 Rag Radio interview with Jonah Raskin here — or listen to it here:

♦ Roy Casagranda: How U.S. Actions in Iraq Set the Table for ISIL

Read the show description and download the podcast of our December 11, 2015 Rag Radio show with Roy Casagranda here — or listen to it here:

♦ Roy Casagranda: ISIL and the Origins of the Syrian Crisis

Read the show description and download the podcast of our December 4, 2015 Rag Radio interview with Roy Casagranda here — or listen to it here: