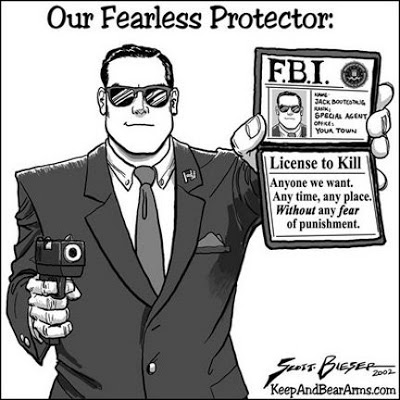 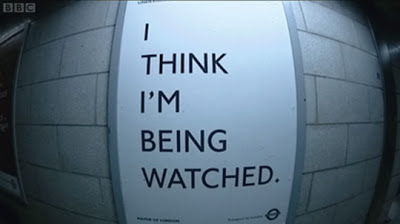 1 Response to James Retherford : Who Watches the Watchman? Watergate and COINTELPRO