Plus 73 TV series and 31 standup comics. 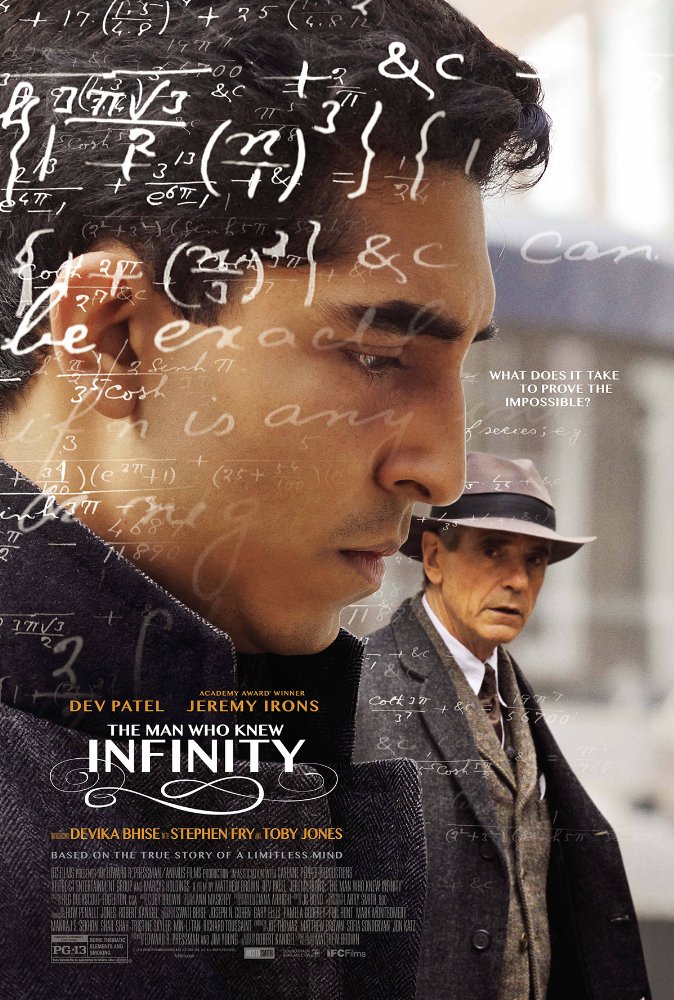 Dev Patel starred in The Man Who Knew Infinity.

I guess 2016 was a pretty good year entertainment-wise although it was a wretched year otherwise, as Russian hackers, Breitbart liars, CIA dupe James Comey, and Cable news execs foisted Donald Trump on a gullible nation while wonderful Alan Rickman, Gary Shandling, Glen Frey, and Gary Marshall passed away. Although I considered a lot of the big-screen Hollywood fare to be excreta noxia, there were 30 films I enjoyed and that I sneakily suspect you would too.

And because the political scene was so depressing, wife Sharon and I allowed our spirits to be boosted by imaginative standup comedy. Below I list the 31 we found funniest and smartest. We also discovered a highly enjoyable Showtime cable TV series (on demand), The Green Room with Paul Provenza, where he spends a very funny and enlightening half-hour discussing comedy with a half-dozen yockmeisters like Tommy Chong, Ray Romano, Gary Shandling, Margaret Cho, Eddie Izzard, Kristen Schaal, Richard Lewis, Robert Klein, Paul Mooney, Jonathan Winters, and Tommy Smothers. Great stuff!

As usual, we saw smarter stuff on TV than in cinemas (with a few exceptions) and better fare from the U.K. than the U.S., largely because U.S. corporate types leave TV writers alone while they generally do what they can to mess with screenplays.

There’s an old joke that every writer I know can relate to: A film producer and a screenwriter were scouting locations in the desert when their car broke down. For hours they trekked across the scorching desert hoping to find water. Suddenly they came across a tiny pool of clear water. The writer knelt down with his parched tongue preparing to drink, when the producer unzipped his pants and pissed in it. “What are you doing?” the horrified writer asked. The producer calmly replied, “improving it for you.”

Foreign fare tends to be superior to American product because networks, producers, and writers assume that their audiences are more intelligent. Yes, 2016 was a good year for movies. Half of the 30 I liked best were foreign, and a third were British. Many were smaller or independent pictures.

My 30 favorite films this year

My wife and I love the unique combination of smart, truthful, and funny, so for us the best program on TV, BY FAR, was Last Week Tonight with John Oliver Saturdays on HBO. We also regularly watched The Daily Show with Trevor Noah, The Nightly Show 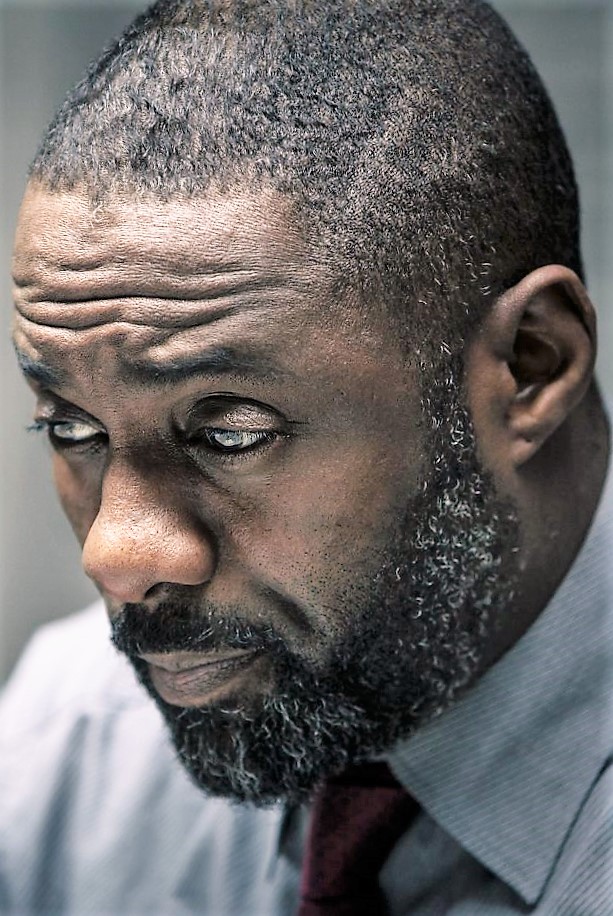 with Larry Wilmore (until its tragic cancellation) and Real Time with Bill Maher (fast-forwarding through any comments from Ann Coulter and other G.O.P. liars). For news we prefer The Rachel Maddow Show and/or The Last Word with Lawrence O’Donnell. 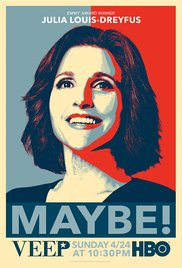 From France I enjoyed Marseilles, Versailles, Witnesses, and A Very Secret Service. Australia provided Wentworth and A Place to Call Home. Denmark contributed Borgen, and Rita. Sweden produced Henning Mankell’s Wallander. Colombia, France, and Netflix gave us Narcos. Cuba and Spain brought us Four Seasons in Havana. Murdoch Mysteries is Canadian. And Crossing Lines is an international production with participation by France, Germany, Czechoslovakia, and Belgium.

31 funniest and most relevant standup comics I saw